​Closer to Heaven is also available for streaming from Apple Music. Just click the link below. 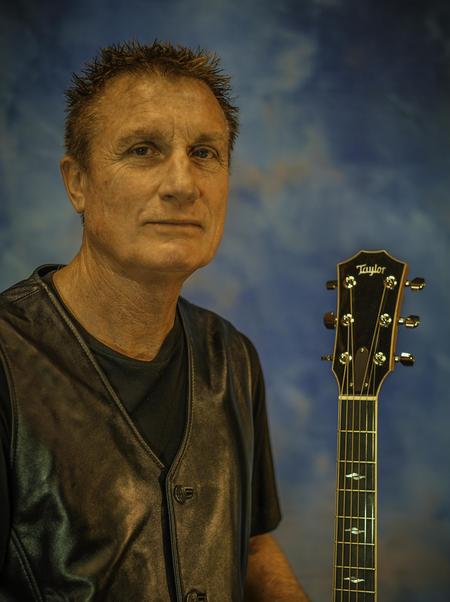 ​Robert has been playing an instrument of one kind or the other for over five decades. Starting as drummer, Robert branched out to the guitar, bass guitar, and piano. He has opened for such notables as Marshal Tucker and Antsy McClain (see You Tube video Little One by Jackson Browne below). Robert has performed in bands as a bass guitarist, guitarist, and singer touring the Pacific Northwest and Northern California.

Most recently Robert has concentrated on the six string guitar, and he has perfected his solo act. Currently Robert covers more than one hundred songs. ​​

Closer to Heaven​ is Robert's debut album. The album is a collection of originals written by Robert and two cover songs. You may preview one cover and one original below.

Closer to Heaven is available now in digital format  through iTunes. Here is the link for previewing and purchasing the album on iTunes.

​If you prefer to have Closer to Heaven in an audio CD you may order it through Pay Pal by clicking the Buy Now link below. Your CD will be mailed to you in 3 to 5 days.